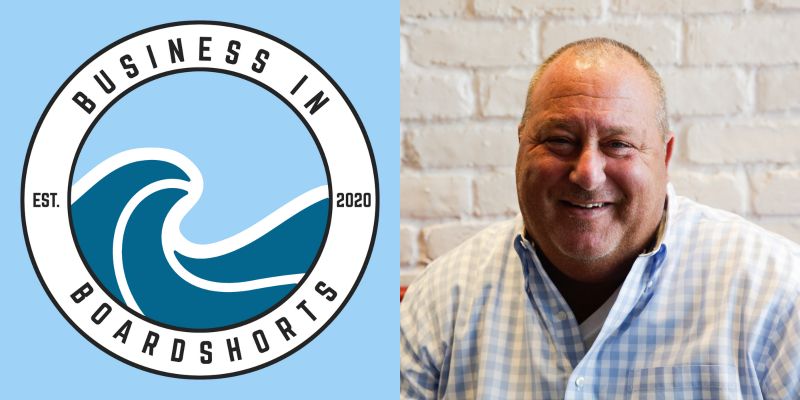 Overview: Voodoo Doughnut, known for innovative and handmade doughnuts, is the brainchild of old friends and entertainment-minded Portlanders Kenneth “Cat Daddy” Pogson and Tres Shannon. In 2000, they decided to embark on a shared entrepreneurial venture – something that combined quality hospitality with their daring do-it-yourself brand of show business. Voodoo’s first shop opened in 2003 in downtown Portland. Listening to customers, the company moved to expand its offerings and footprint, opening new locations around the U.S.

In 2017, Voodoo Doughnut welcomed Chris Schultz, a 30-year veteran of the restaurant industry known for operational excellence and store growth, as the company’s CEO. While known for driving operational excellence, growth, and innovation, Chris is most passionate about the people and providing opportunities for them to develop and grow professionally. Prior to Voodoo Doughnut, Chris served as Senior Vice President of Operations for MOD Pizza, leading MOD’s expansion from one to more than 350 stores globally. Before joining MOD, Chris spent 13 years in field operations with Starbucks Coffee Company, and as an operational advisor to the Starbucks executive leadership team as the company expanded domestically and internationally.

In January 2020, Chris was recognized as one of the most influential restaurant CEOs in the country, chosen by Nation’s Restaurant News readers.