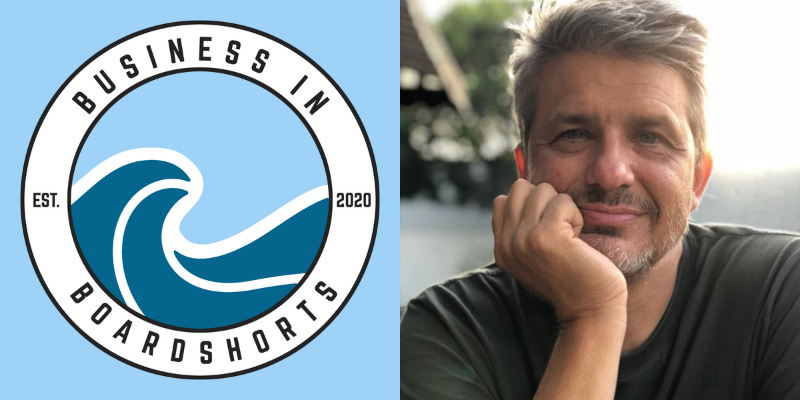 Overview: Today we are headed to Los Angeles, CA to talk to John Lehr – a comedic performer, writer and producer that has worked in television, film and theater.

He was one of the original Geico Caveman from the wildly successful commercial campaign, starred as Leslie Pool in “10 Items or Less” from Sony on TBS, and as Sheriff Hoyle on Hulu’s original comedy western “Quickdraw”.

Under the banner of Cold. Sober. Comedy, John performs and MC’s at corporate events, fundraisers, non-profits and sober communities about his personal/career struggles, his continuing sober journey and the importance of an authentic sense of humor.

My dedicated team and I have 25+ years of combined experience helping contractors and home service businesses get more customers from their website.

We do this through website design, copywriting, and online marketing and SEO efforts.